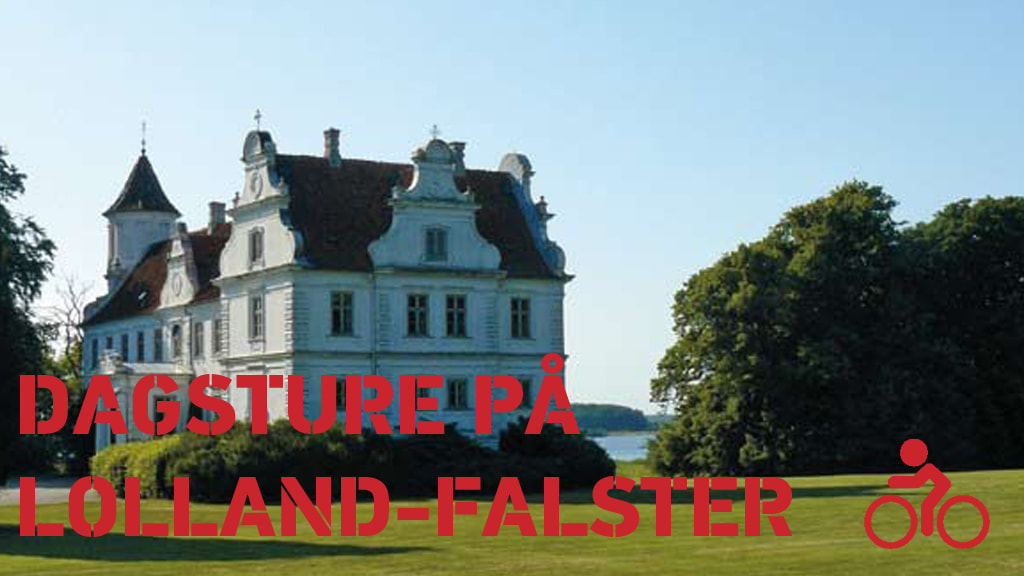 Biking Trip: The Sønder Sø route: Over water and land

The Maribo lakes are located in a slightly hilly landscape of dead-ice. Spanning 852 hectares, Sønder Lake is Denmark's eighth-largest lake. The Maribo Lakes Nature Park is a maze-like area of lakes, surrounded by forests, meadows, marshes and cultivated farmland.

From Maribo Cathedral and Abbey, the route winds eastwards, sheltered by the town and passing the golf course along the north shore of Sønder Lake.

1. Pass through Borgø, where a royal castle from the 1100’s was destroyed in 1256, during a conflict between the Crown and the Church.

2. Follow the Sønder Lake route on towards the Engestofte manor house, which enjoys an idyllic setting by the Maribo lakes. The estate here was owned by Valdemar II of Denmark. The building features a special entrance featuring four Ionian columns (pilasters) that support the central part’s pediment. The estate’s quaint little church is open during the day. On the porch is a memorial to Monica Wichfeld, who rowed freedom fighters over the lakes to safety during WW2. The church’s beautiful altarpiece is from Maribo Abbey’s Birgittiner era.

3. The Sønder Lake route continues past the pumping station between Hejrede Lake and Sønder Lake. From there, the route travels to the vantage point at Røgbølle Lake and west of the Søholt manor house.

4. Here, you can visit the remains of the old Baroque garden from the 1690’s and go down to Skelnæs, with its Golden Age pavilion from 1822, where you can enjoy a nice picnic.

Søholt’s main building was rebuilt in 1800, and it today features Italian Renaissance-style gables and Gothic towers.

After, cycle past the so-called “Gåseeng”, a resting point for geese.

5. Continue south around the lake and towards the Nature School.

6. At the Nature School, you can eat a packed lunch under shelter, where you might have the opportunity to chat about the nature park with the site ranger.

From here, follow the local cycle route along national route 7 all the way to Maribo, unless you get lucky and manage to hop onboard the boat “Anemonen” for the return jour