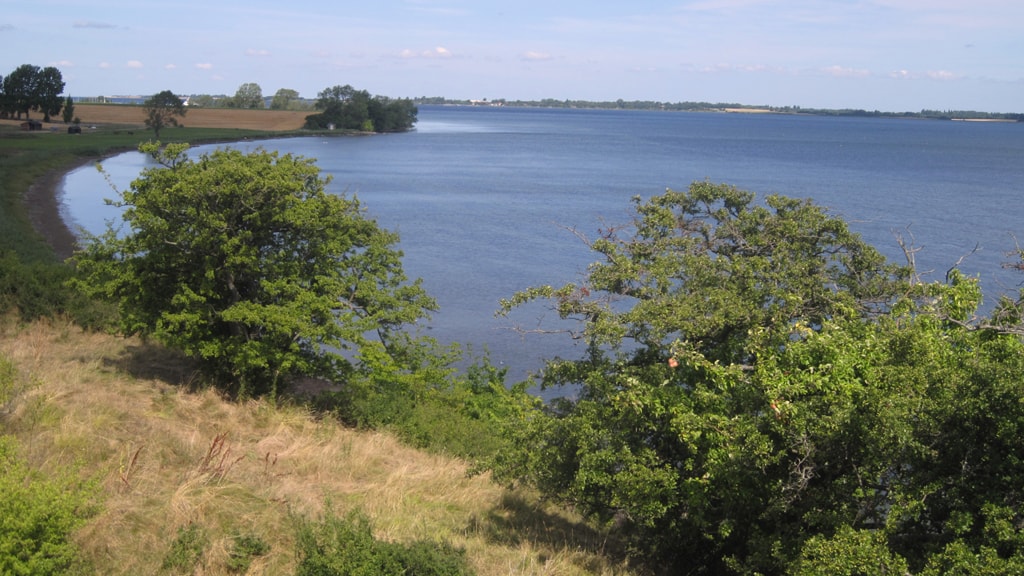 Ravnsby Bakker is a very atypical landscape for Lolland. The area is proudly called 2the Alps of Lolland" or "the Switzerland of Lolland".

At the end of the Glacial Age the ice at this place did not melt away. Large blocks of ice were covered by an insulating layer of earth and therefore it did not melt until hundreds of years later. As these blocks - called "dead ice" - finally melted they left behind large deep holes.