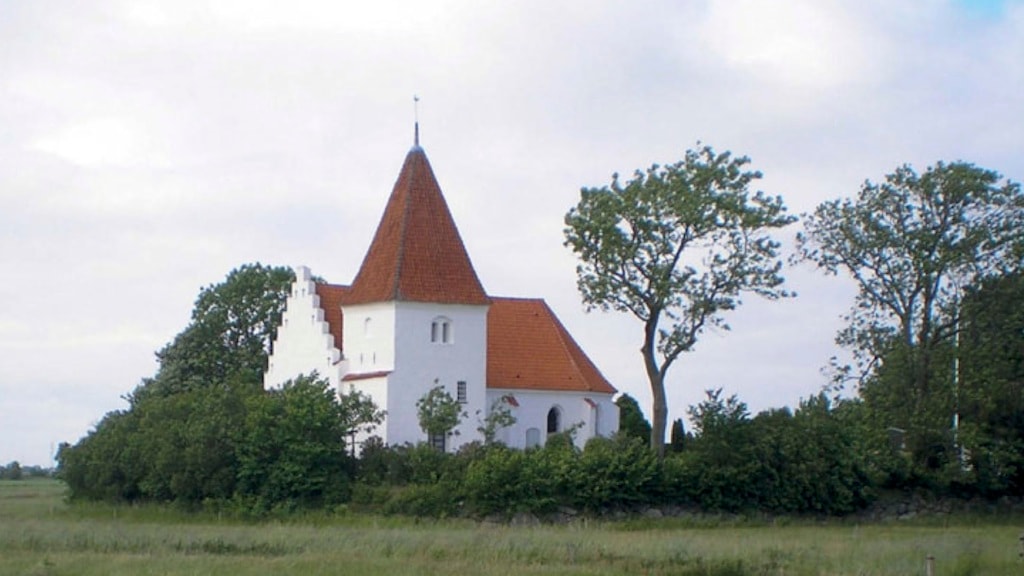 With its clean white walls the church appears as a little and pretty church.

A small tower to the south, which at the same time has the function of a porch.

A church bell, which for a long time has been standing out of use in the chancel, has now been repaired and taken into use.

See all in this area
Last updated by
Visit Lolland-Falster
info@visitlf.dk