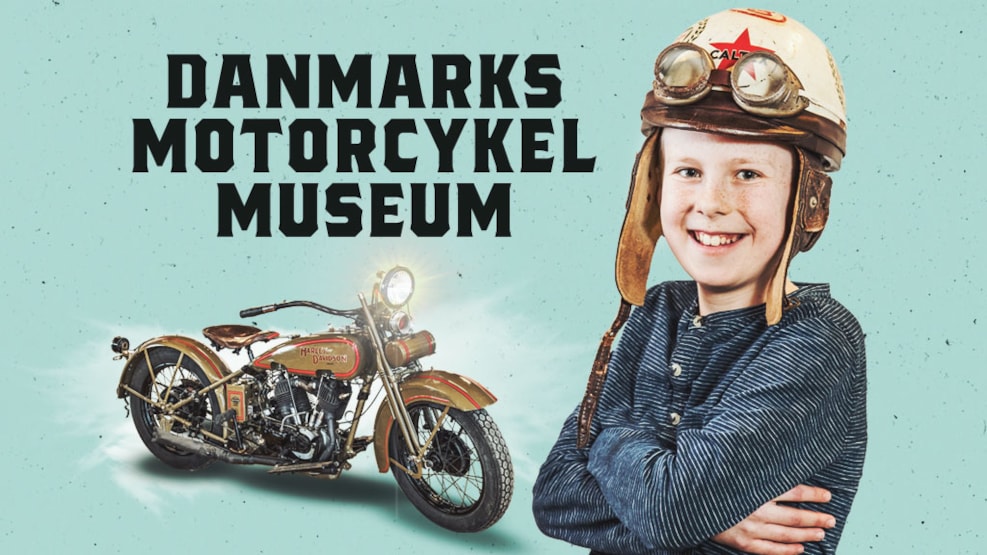 The largest museumcollections of old motorcycles in Northern Europe with a variation and amount that surprises most people. There are about 150 motorcycles from the entire world covering af period from 1897-1985.

The Radiomuseum became a part of the house in 1982 and shows the development for televisions, radios and record players from 1900 and up till today.

Originally, the collections of motorcycles and radios were started by 2 privat persons. Both museums often receive new objects for their collections.