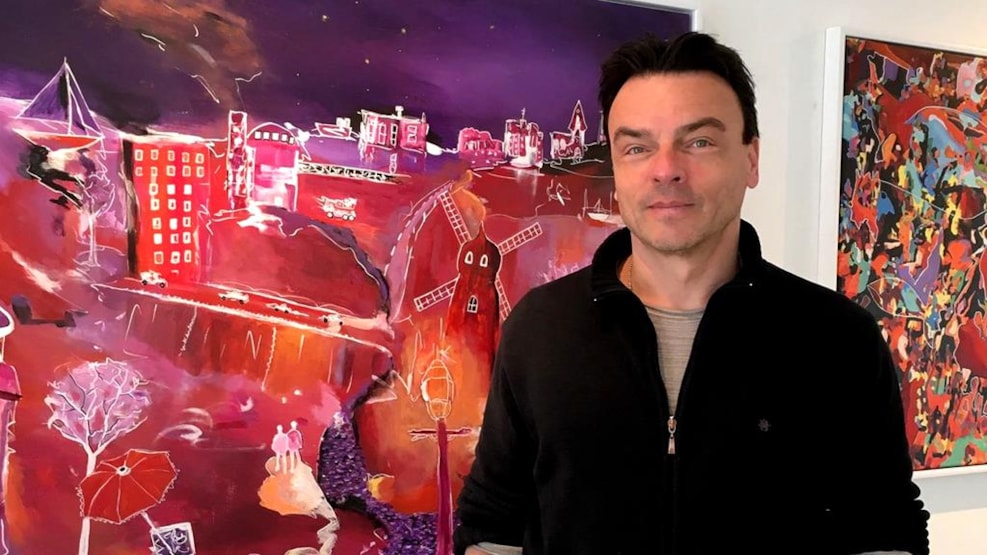 Peter Pitsch was born in Herford, Germany, and lived inter alia in Berlin, Amsterdam and Rome. During a long stay in Italy, he gained experience as an actor. Afterwards he moved to Denmark and lived a few years in Copenhagen's Vesterbro district. Beginning of the nineties Peter published his first book, followed by various publications. In the year 2000 he moved to Nykøbing on the island of Falster. Since 2011 the German publisher Brighton Verlag at Frankfurt releases most of his titles. Since his first publication Peter have illustrated the texts himself; the creation of a context between language and the visual is fascinating. The connection between poetic lines/pictorial language and visual impressions and associations that an image evokes. Either in the form of drawings, collages or photographs. Peter Pitschs art gallery is located in Nykøbing´s Latin district.