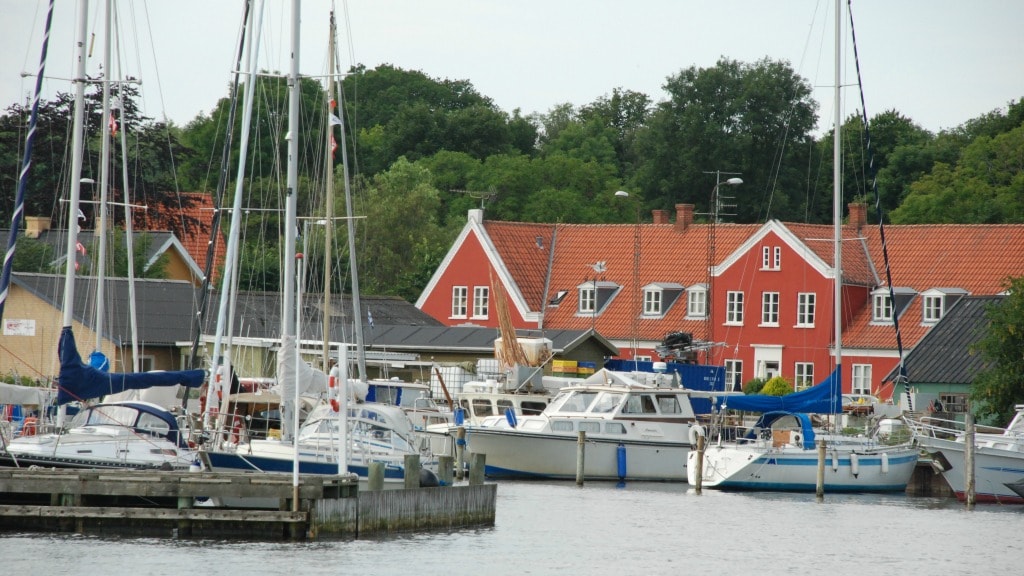 Contact
Guldborg is situated at the north end of Guldborg sound. The marina is right beside the 75-year-old Guldborg bridge, where previously there was a little ferry port. The bridge opens on request.

Guldborg borders with Storskoven woods, where youcan find the remains of relics of the past, as well as “Svenskeskansen” (“the Swedish bulwarks”) dating back to the warwith Sweden in 1659.

From Guldborg, you can easily get a bus to places such as Nykøbing Falster, where you could visit the medieval townof Sundkøbing in the Medieval Centre.
Address