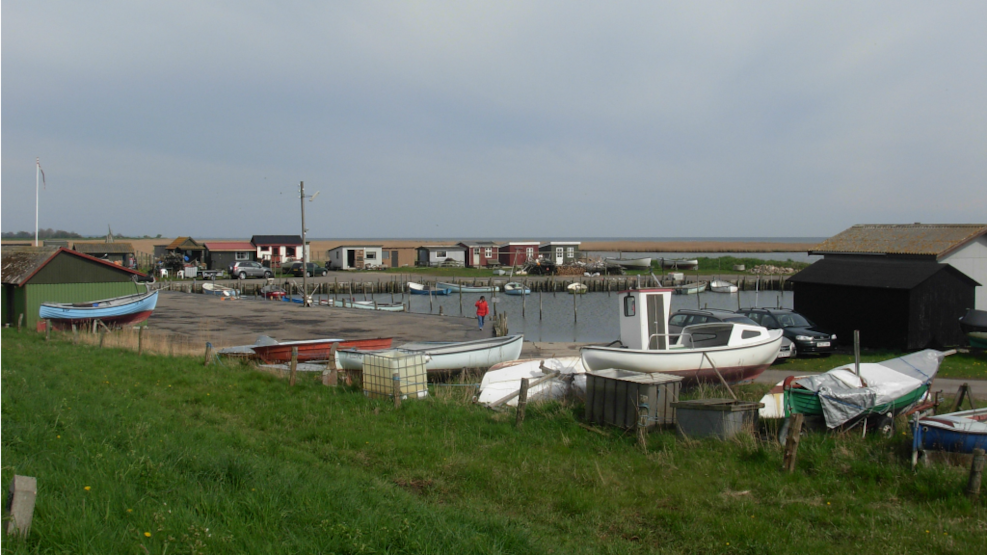 Eels and shrimps make the biggest part of the haul.

The history of the harbour goes back to the year of 1872. New dikes were built, so a new harbour could be founded. Later on it was called Lundehøje Harbour.