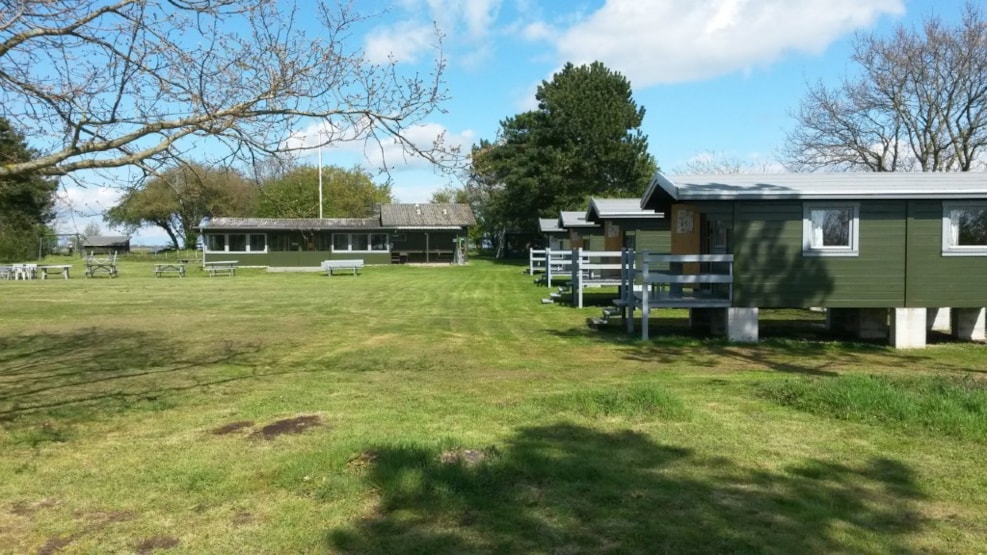 The scout hut called Næs, which is property of The Boys´ and The Girls´ Brigade, Maribo Section, is situated in the middle of the best nature in North Lolland, where there is a view of the sea called Smålandshavet and the forest called Skifterne Skov. The scout hut was opened in 1983.  In 2005 a 50 square meter big roofed patio was added.

There are toilets and washrooms for girls and for boys. Furthermore shower.

In the kitchen there are an electric cooker with its own oven, a fridge and a freezer, a coffee brewer, a microwave and an electric water heater.

Outside there is a big grill.

No phone in the scout hut.